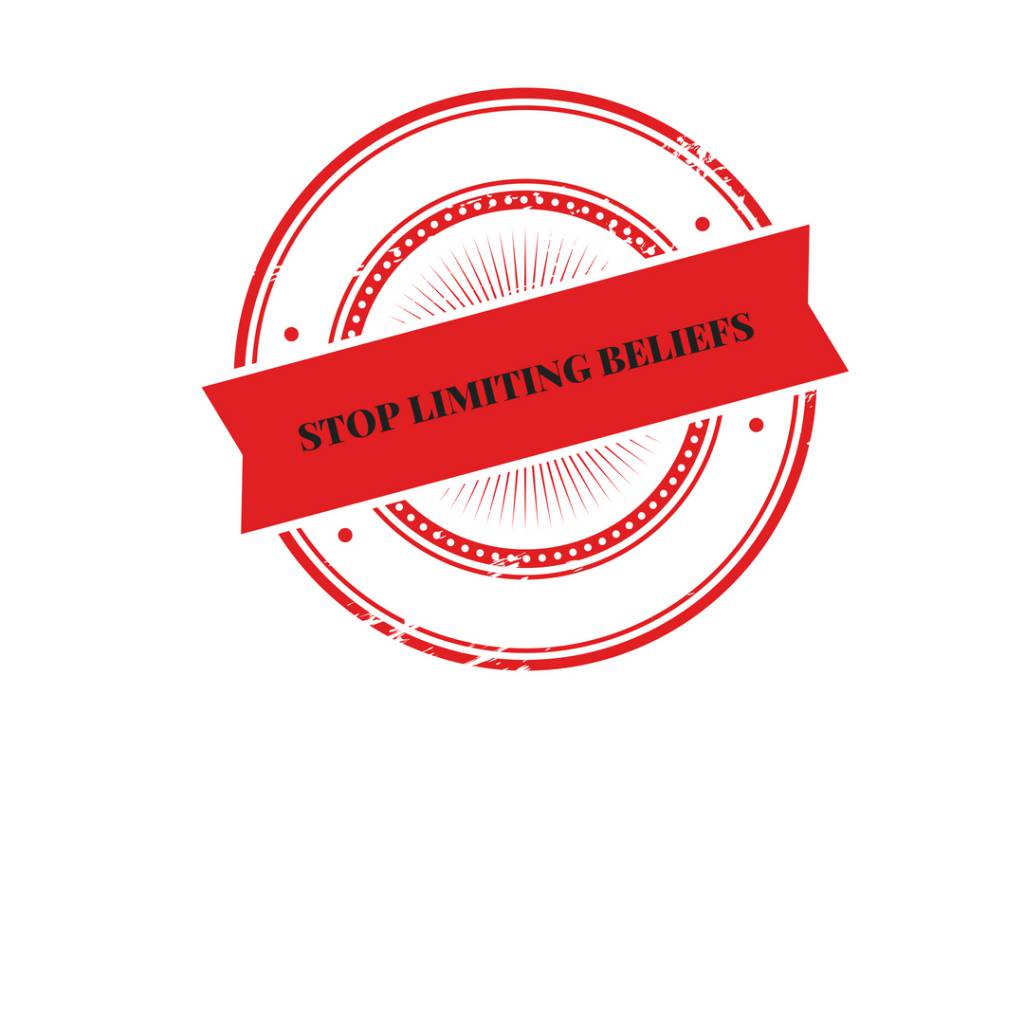 Our thoughts are powerful. Along with words, mind-chatter and the things you say to yourself are often the number one support tool you have to guide you towards your goals. When we don’t believe we can, we won’t. Is your mind chatter helping you or holding you back?

Those things we think and say to ourselves manifest in our lives. Limiting beliefs are those things you believe about yourself that ultimately place limitations on your abilities. Limiting beliefs are your sub-conscious thoughts creeping in and telling you something that is ultimately not a truth. For example, “bad things always happen to me”, “I’m no good at public speaking”, “my parents say I’m no good at sport”, “I’d never make a good manager” or “I could never start my own business”.

Limiting beliefs are simply assumptions about reality that are not true. In order for our actions to have the greatest positive effect, we need to have beliefs that are as close to reality as possible. Deceiving ourselves with false realities and limiting beliefs will take us further from the goal.

A limiting belief, when it comes down to it, is just a belief that you have that isn’t true. As coaches, some clients will need a lot of support to change their beliefs. The coach will need to challenge, encourage and support the client every step of the way as they are guided to the place where they can achieve their full potential.

Our job as coaches is to use a variety of techniques to raise the client’s awareness of what their limiting beliefs are. Through answering powerful questions, the client will be prompted to actually see the truth for the first time. Once the coach has an indication of the client’s limiting beliefs, they can help them to address and change them. Often, even a temporary suspension of a limiting belief is enough of a step forward to unblock the mind in order to explore outside the boundaries imposed by limiting beliefs and move closer towards the goal.

The most common human limiting beliefs are:

Recognising any of these in your own thought process? It’s okay, it is likely to happen to all of us at some stage of our lives and careers. By taking the time to consider what you want to believe you can choose your beliefs and values or sabotage you / your clients’ path to success.

Changing your belief system is one of the most important steps to take in achieving success.

Believe that you can and you will!