Let me ask you this “can you be free of your mind–set when you want to be?”

Have you found your ‘off switch?’ The importance of finding your now,

Time has no meaning

Imagine the time of the dinosaurs, devoid of all human life would it still have a past or a future? could we speak of time in any meaningful way? For example, if we asked “what time is it?” or “what date is it?”  would be monstrous. For instance, If transported back in time I asked a friendly dinosaur these questions, they’d be baffled. “what time is it, it’s now of course what else is there?”

What If your dog or cat could talk? you asked “what are you doing tomorrow?” they replied, “what’s tomorrow?” Human beings are conditioned and programmed by time. Very few of us live in the ‘present now’.

For instance, most people are just passing through the now, either reminiscing the ‘past’ or being ‘here’ but wanting to be ‘there’  being in the ‘present’ but wanting to be in the ‘future’. It’s tearing us apart inside. To operate like this is madness.

The more you focus on the past and the future, the more you miss out on your present. Because life is about the now. You are reading or watching this video in the present, You might be reading and watching this tomorrow or next week, but it was created in the now.

And, there was never a moment, a time when your life was not in the present. Everything you have created, experienced, or done was in the now.  Is it possible for anything to be made other than when you started it at that moment.? Of course not.

Your mind-set comprises of internal filters, your upbringing, the environment you were in, and significant emotional events, and all of this happened so long ago it becomes forgotten and buried. Having a mind-set doesn’t allow for change or an expansion or challenging of our values and beliefs. 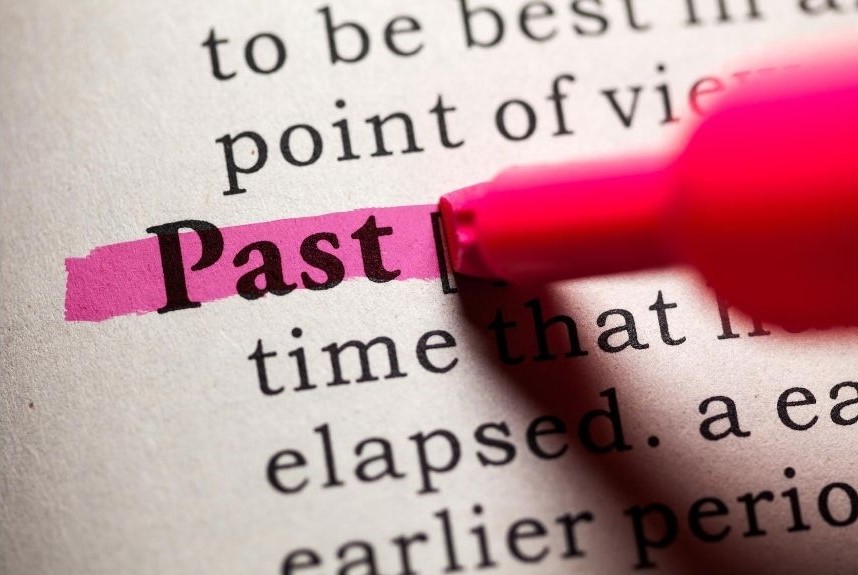 Something happened in the past

What you remember of the past is a story of a former now.  For example, “Something happened, and this is what I made it mean”, “I’m not good enough, intelligent enough, pretty enough” to name just a few. Most importantly, as a coach, I get to revisit that mind-set with a client; we get to look at the outdated story and rewrite it In the now.

So,the past has no reality of its own; it’s just a snapshot in physical time. However, some people, let the past dictate and impact their present; servants to it like a ball a chain around their neck dragging them backwoods. But, some people, including my client’s condition and programme themselves to live in the past.

Our needs are being met

Why do they choose to be a servant of the past? What’s the reward?  it could be they get to be ‘right’ maybe ‘sympathy’ or ‘respect’. So they stay in this place because they are getting their needs met.

We have friends we daren’t ask “how are you” because they will list every illness, syndrome and ailment they (supposedly) have. They have invested so much time and energy in a false sense of their- self they have unconsciously defined their whole identity in terms of their past. It’s like wearing a badge of honour for services rendered to the past. 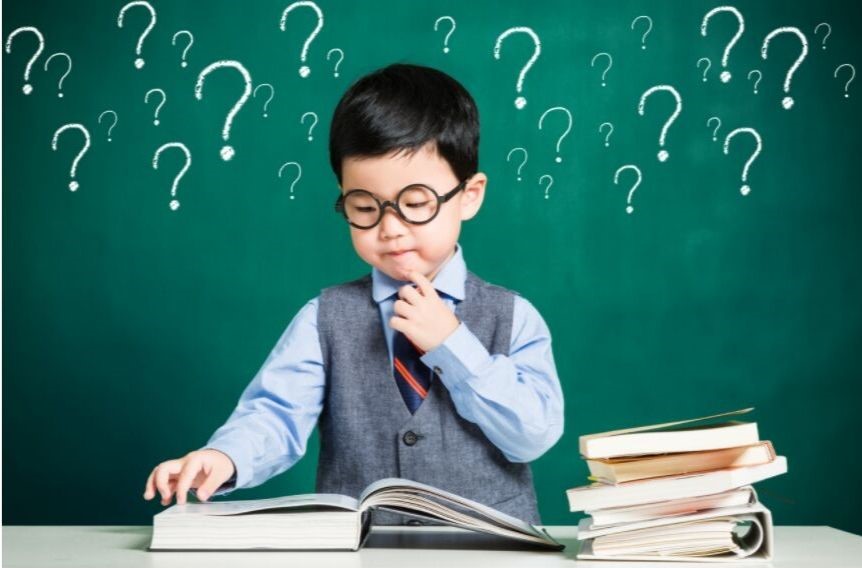 Who would you be?

My question to you is  “who would they be without it?”. The friend without her ailments?  Her badge of honour disappeared?

It’s insane to think you live in the Now, but are dictated by a snapshot in time, a “something happened, and you made it mean” story playing the same record, the same film over and over again. It’s nuts.

The future has not happened

And the same can be said for the future. It has not happened yet. I hear my clients saying ” next week, next month, next year” it’s rhetoric projected into the future. Exercise for you; observe your language and how it dictates where you are? In the present (hopefully) or the past or future.

Living in the present

In conclusion, the present is all you have. There is never a time when your life is not in the now.  And that’s a fact?

So, you can’t change the past, and trust me the future has not arrived. There is never going to be a better time than to start and live in the now. Try It.

Like what you read.Spread the word I bet you know a lot of like-minded people that would benefit from this conversation  Share this post with them and hit the social media buttons below.

Excerpt courtesy of “The power of now“ by Eckhart Tolle