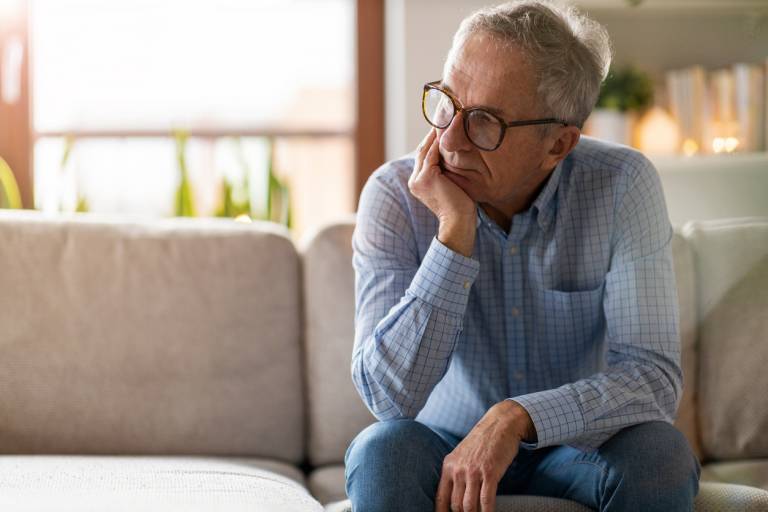 Most men in their 50s don’t know what’s happening to them. The values they grew up with have changed for many of them. Men are astonished at this change, and It’s a time when they feel very uncertain.

Men may not equate change with growth. Generally speaking, they associate change with loss, giving up, being overtaken, failing. It is not seen as a positive part of inner growth and the road to a new kind of awakening. Yet, in the first half of their lives, men are rewarded for pressing the accelerator on pursuing their career paths.

Whether as men, we are hardwired to think that way. Most just don’t like change.

In this climate of uncertainty, many men approach me eager to talk about all kinds of formerly forbidden subjects. Mental illness, their wish to be closer to their children before they leave home, their preretirement anxieties, and lets not forget their envy of wives who become more daring and empowered as they reach 50.

Today’s men in midlife also have the best chance of their lives to become masters of their fate. They can become better lovers, better fathers, be truer to themselves and their own values, free to express their feelings and exercise their creativity, be more influential, more collaborative, more spiritual.

Pressing on the accelerator

In too many scientific studies, pressing even harder on the accelerator in the race to the career summit has been proven to be a one-way track to burn-out, physical blowout, or a slide into depression, especially when a man doesn’t make it to the top? I must admit I was a fully paid-up club member in the first half of adulthood. 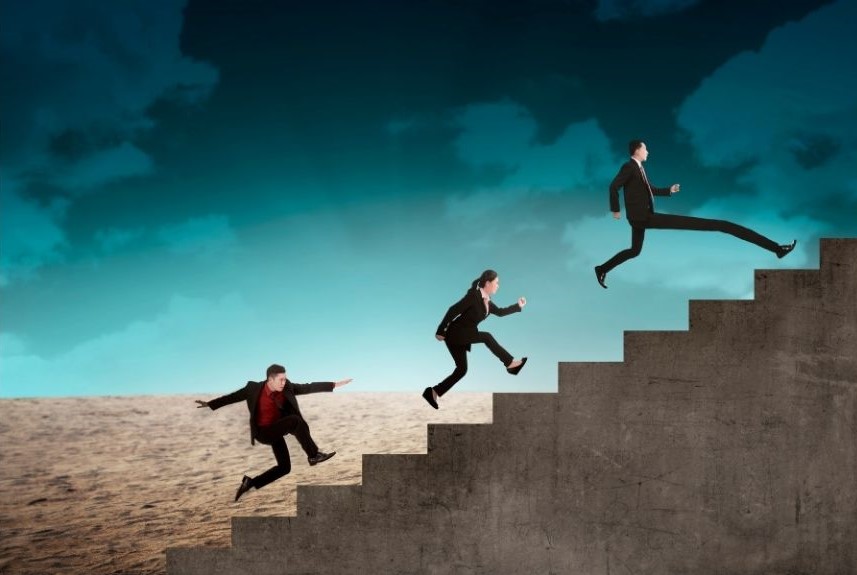 As men are living much longer, their job and career are no longer secure. Younger techno-savvy millennials, start-ups, the gig economy and employees whose jobs are simply shipped overseas add to the uncertainty for a man in his fifties.

I predict more men will anticipate and prepare for “rightsizing” their careers in midlife before they are downsized. They may turn off the steep climb towards the top in favour of starting their own entrepreneurial enterprise, with benefits of greater discretion over their time and the possibility of working from home or wherever they please.

By the mid-to-late forties, both men and women simultaneously undergo a period of change, transcending into the second half of their lives. There second adulthood.

A massive shift takes place across gender lines as we grow older. Women and men take on many characteristics of their gender opposite, each becoming something of what the other used to be.

Have you noticed a change in your partner?

Human studies have shown that men start to show greater interest in nurturing and being nurtured, expressing themselves creatively or altruistically, and becoming more sentimental and emotionally vulnerable.

Women across cultures age psychologically in the reverse direction. As they age, they become more focused, more managerial, more aggressive, more political, and often feel that “At last it’s time for me. It’s time for my contribution to the world!

Do you feel stuck in your relationship, career, or life itself? You’re feeling bored and lost your identity. Do you want a new challenge and direction?

Do you want to feel like you are doing something with your time and life? Would you like to change and leave your past behind and live to your full potential?

Sometimes we don’t know what is holding us back. Unfortunately, these hurdles are often with us our entire lives, and it’s not until we spend time identifying them that we can overcome them.

And, now as you enter the holiday period with more time on your hands. After you have eaten and drank (too much), watched the Queen’s speech and played endless party games. You will have time to reflect. The question you need to ask your-self going into the New Year is:

What is it I really want? And more to the point what am I going to do about it?

What if you were curious enough to find out…

Grab yourself a coffee and let’s have a chat. No obligation. If all this call did was to inspire you into action would it be worth it?