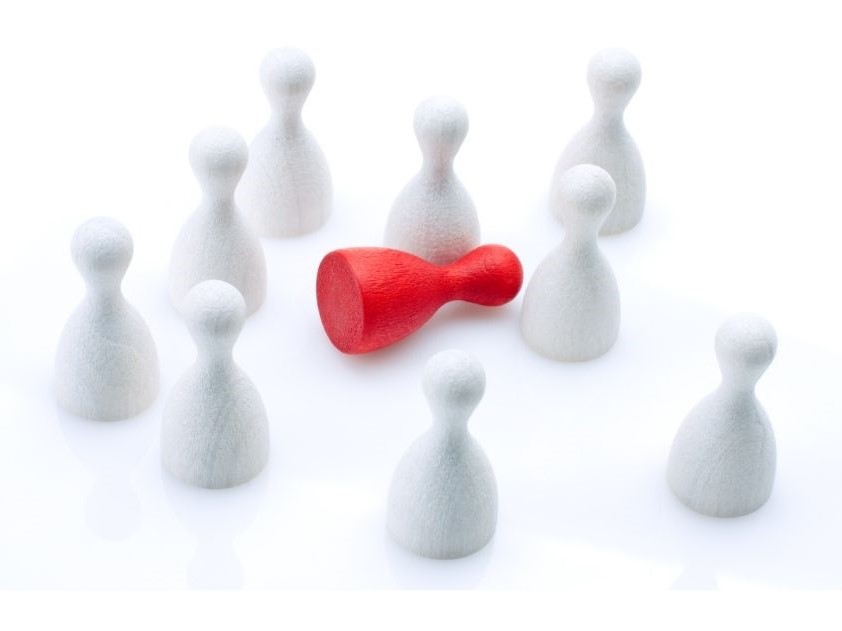 Have you ever witnessed a car accident and the subsequent crowd of on-lookers most of whom have whipped out their phone to take that all-important shot to post on social media, maybe even a selfie for added effect? That we usually assume someone has called for help.

Stepping in to help

In essence, the bystander effect is that when someone needs help, if others are around who could help, it discourages us as individuals from stepping in. Do not assume somebody has. It could help if you choose someone directly and ask them to call for help. Thus, avoiding everyone else thinking someone else will do it!

It reminds me of the story about four people named Everybody, Somebody, Anybody and Nobody: