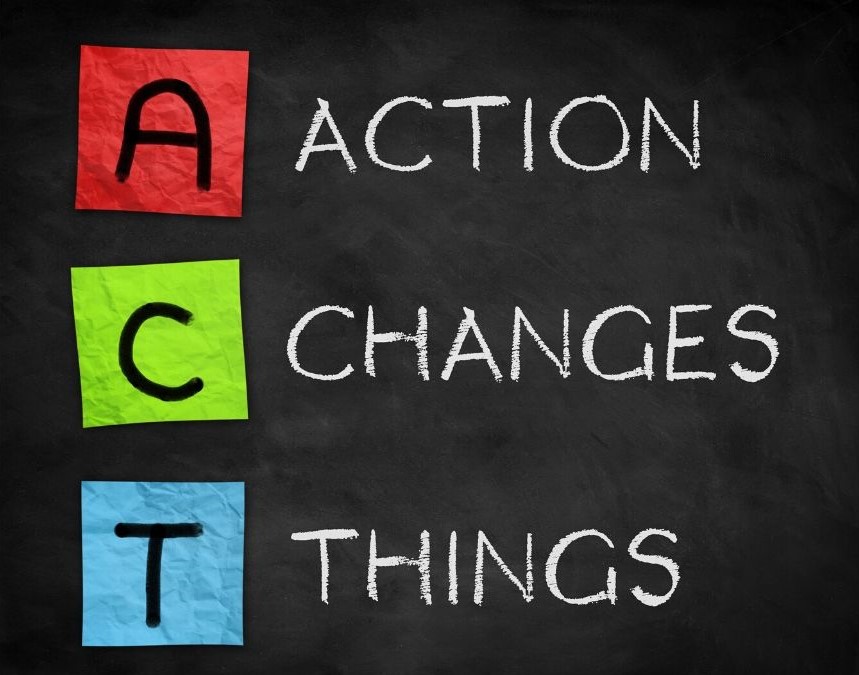 We change our thoughts by doing things rather than changing what we do by thinking things. Getting into action changes things.

Thinking doesn’t get anything done; it just sparks the thought of an idea. A good idea isn’t worth much if it doesn’t reach people who can benefit from it. It doesn’t matter whether you’re an artist, writer, performer, cook, inventor, or whatever. To be seen, you need to transcend from thought into action.

So rather than sit in your comfortable chair thinking about doing the ironing or hoovering get up and get into action and do it. Research has shown the quickest way to change our thinking is by changing our physical state. Physically and mentally, your body will receive a boost, thereby altering your outlook and perspective. Have you ever gone for a walk to clear your head and returned fresh with a new perspective on the problem? All you did was change your state.

So the next time you are sitting in your chair bored thinking about what to watch on Netflicks, press the pause button. Because nothing great is achieved by sitting on your backside other than a sore bum! 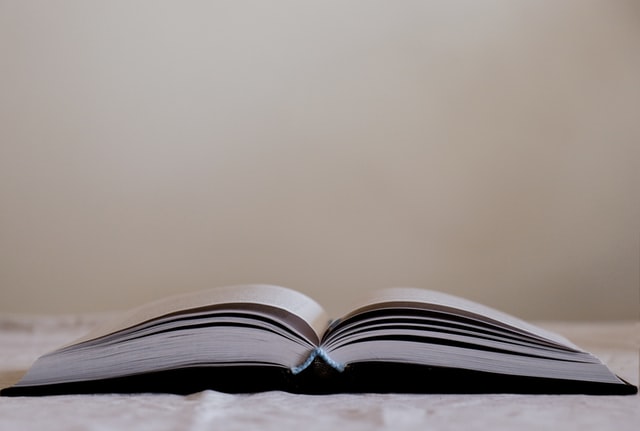 I had a client an author who had writer’s block. After days sitting at his desk starring at a blank screen, I suggested he change his state. “How he replied?”  Do the hoovering was one of my suggestions! “that won’t get the chapter written” he retorted. I said, give it a try.

When my client arrived for our next coaching session, he was beaming from ear to ear. He could not believe how a simple task, focusing on doing the hoovering, helped him complete the next chapter of his book. We now laugh when he refers to his “hoovering time” as a way to unblock his writer’s block.

We get what we focus on, and what we focus on we pay attention to. We model our behaviour on people we respect and care about. From biker gangs to people who like knit and sew, we form tribes. “People like us do things like this”.

What tribe are you in? Who do you model yourself on? and is it serving you in a positive way?

We surround ourselves with people who share the same focus and have similar values. When we change the world and the people around us change. Have you ever been friends with someone for years but now find that friendship strained and difficult? Chances are one, or both of you have changed your world view.

As a wise old man once said to me “Doing nothing is not an option, do something, anything but do something” sounds like a good mantra to me for not sitting on your backside watching Netflix.

Like what you read. Spread the word! I bet you know a lot of like-minded people that would benefit from this conversation  Share this post with them on social media.