Working with a client’s Values and Beliefs

What’s really important to you right now in terms of your life with your career relationships and your health?

You see what’s important to you indicates what your values are, your operational values all that means is that they are your driving core values as opposed to idealistic values which are the ones you fancy having rather than the ones that actually drive your choices.

But for now, we are going to look for single abstract words like love, fun, honesty, trust, support, adventure, so when you look at your career, your relationships, your health you will start to notice the single words that you come up with as you ask this question.

What’s most important to you in your health

What’s most important to you in a- relationship.

What’s most important to you in -your career.

In the dictionary, it says that values are our principles or standards they are either of an individual or an accepted group, it says they are about worth and importance and meaning and to regard highly they’re about focus and direction. Values take us towards what’s really important to us, towards our focus, and our focus can be negative or positive, values direct us at an unconscious level and are pre-programmed at early stages of our development based on reward and pleasure which gives us move towards values and punishment and pain which are moving away from values. Values can change, and they often do when in life, we experience significant emotional events. So unless you discover and identify your core values through a value solicitation exercise you won’t really know what drives you, so what happens is people end up being torn when they set goals, for example, part of me wants to be a successful coach, that’s a move towards success value, but the other part of me is fearful of being rejected and asking for business, and that’s a move away from rejection value. And, as our values unconsciously pull us, most of us according to Tony Robbins want to avoid pain more than seeking pleasure we may put off taking action, and that’s procrastination in order to avoid the pain of rejection or whatever it is we’re not looking to have in our life, so, understanding values helps us to understand our natural motivation.

Beliefs support our value system when we take a value and look at what it means to say for example ‘success’ we start to uncover our belief system so a question we could ask a client to help uncover that belief could be “what has to happen in order for you to be a success” or whatever value it is they want to work on and the answers that the client gives a start to shed some light on their beliefs.

Beliefs are programmed from an early age, and they’re based on our experiences and who we hang out with, and they can impact on our self-image positively and negatively. Eric Berne, who wrote the “Games People Play” investigated the topic and suggested that by the age of 4 of 5 one’s life script is written. By the age of 7, it’s been polished and has the essential characters in place, and by the age of 12, it’s stronger and beginning to be lived out as a future truth. Coaches and their clients get the chance to revisit that script, to rewrite it, and to do something different about it; this may be the reason why people seek out a coach, they may want to change past limiting beliefs that impact on their present and future goals. There will be some limiting beliefs that a coach can help them with. Still, the following is really important to remember ‘the client must believe that they have control over making changes’ they don’t have to know how to make the changes when they start working with a coach, but they do need to believe it’s possible and believe it’s in their control to change the limiting belief.

Old beliefs that are established in childhood are projected forward onto new and current situations; the good news is that those beliefs can be changed and turned around, It’s just a question of reprogramming the subconscious mind, you see the subconscious mind doesn’t evaluate things it’s non-judgemental, this means that it’s unable to distinguish between genuine and true attitudes and those that are false, they’re all given the same credence because the subconscious mind takes in everything it’s given.

The human brain has a cluster of cells that act as a filter to perceptions; it accepts information that is consistent with your beliefs and goals that fit your picture of your life, at the same time it filters out any information that it sees as irrelevant or doesn’t fit with your picture of life. The perceptions that make up the picture of your life are well worn and reinforced regularly, and what you expect to happen often does. Like a self-fulfilling prophecy, you interpret life, and what happens to you in the light of your beliefs, you search around to find evidence to support your stance to the exclusion of all alternative points of view. As a coach, it is part of my responsibility to recognise and to reflect back to the client any limiting beliefs they may hear. But, it’s always up to the client to decide whether they want to work on the limiting belief or not. However, if they’re left unchecked, this may well stop a client from taking the necessary action they need actually to achieve their goals.

So the question a coach can ask the client is “what do you want instead of the existing limiting belief” I make sure whatever they share with me is specific, make sure it can be measured that they believe it’s achievable and realistic it has a date and time that they want this new belief to take place? And then, set that want as a tangible goal like any other.

A limiting belief is a negative affirmation about oneself, in order to challenge and change it, I start by asking the client to identify what they want instead of the old limiting belief? Next, I check the new belief is about them not about others, I make sure they want it 10 out of 10, and they believe that it’s within their control, and also that it’s possible that they can make this change. If they are able to do all of that, I help them to write a new positive affirmation. 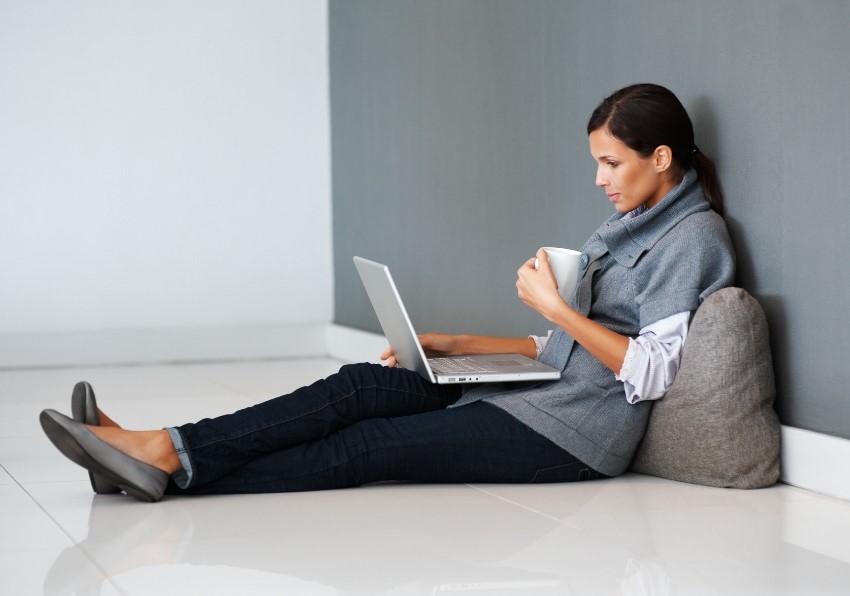 Affirmations are positive thinking, and positive thinking is not about saying everything’s ok when it’s not, nor is about lying to yourself. Positive thinking is about looking at what is going on right now and asking yourself what I can do about it? It might be difficult or painful but by asking ‘what can I do’ the brain will look to find the answer to the question you ask yourself, so, if you ask a question like ‘why can’t I’ the brain assumes you can’t. Therefore you can’t, so the brain will find the evidence to support the belief, when we ask how can I make this work the brain searches for the answers in the positive.

When I reflect a limiting belief or disempowering language back to a client in a coaching session I get them to write it down, and then I keep asking them to think of how many new ways can they find to solving this problem can I think of? Remember you have to want to change the limiting beliefs and you need to believe you can in order to make it simple easy and successful for the change to occur. So, I encourage clients to ask themselves good quality questions, the better the question, the better answer like the ones above this positive kind of approach can snap clients out of a downward negative victim like spiral and support them in taking small and responsible steps towards change, and there is much evidence to suggest that thinking positively keeps people healthier helps them handle disease better and generally enjoy a better life rhythm.

As a coach, it’s important that I have a clear understanding of my own belief systems and continue to work on my own limiting beliefs in order to support the changes that my clients desire.  So we do have to be self-aware and catch our own limiting beliefs as they come up and work on them. We are all works in progress, and I still work on and challenge my own thinking as I set new and larger goals.

So, how and when will you catch your limiting beliefs that may be in your blind spot just take a little time to think about that. One way you might find useful when you start out on this journey is to ask two or three very close people to point out to you or reflect back if they hear you knocking yourself or are saying negative things about yourself, listen when these people help you in this way and write down what they told you-you said, look at what you want instead and commit to catching yourself each time you repeat the old belief and then change it into the new one you want to believe instead.

Also, change your state, this will change your physiology, your body language, your thoughts and feelings this will help you to start to feel the new belief, feelings are really important when you want to change a belief thinking alone is not enough. Learn to connect your head and your heart, your goals need to make you feel good. By practicing this regularly you will start to notice change not only will the above practice change a large number of your limiting beliefs, but you will notice that you will start to move more towards a reward focus in your goals which by the way isn’t better than move away from It’s just more consistent and gives you much more consistent results. As Jack Canfield said ‘a belief is just a thought that you think of over and over again’ so, why not start thinking positive thoughts over and over again it takes exactly the same effort!